Most commonly known by the tube station of the same name, Hyde Park Corner lies between Mayfair, Belgravia and Knightsbridge, where six major London streets converge. A triumphal arch stands at the corner, which was created in the late 19th century as part of the King’s royal renovation of the city. It is also home to Speakers’ Corner, the world’s oldest free speech platform. 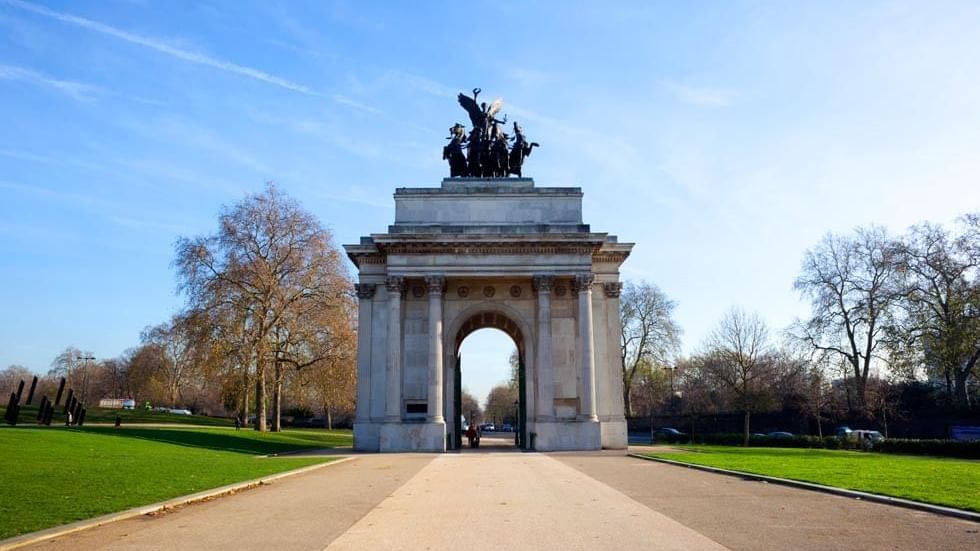 Return to Local Attractions
To The Top